The Role Of Fresh Fruits In The Reduction Of Gallbladder Pain

The Role Of Fresh Fruits In The Reduction Of Gallbladder Pain

Surgical gallstones treatment is avoided as long as the health care providers can avoid it safely but there are times when this is the only alternative for the patient. When a stone gets lodged in the duct and completely stops the bile from being able to flow doctors usually feel it is necessary to surgically remove it in order to prevent further gallbladder pain and indigestion. When the gallbladder has had the stones present in it for long periods of time the walls of the organ can become brittle and almost like porcelain. This organ would have to be removed to help the patient. When the patient is in extreme pain and the doctor has tried every other alternative they sometimes will surgically remove the gallbladder to try and ease the patients discomfort. Sometimes surgery is the only treatment option that the doctor and patient have left opened to them. 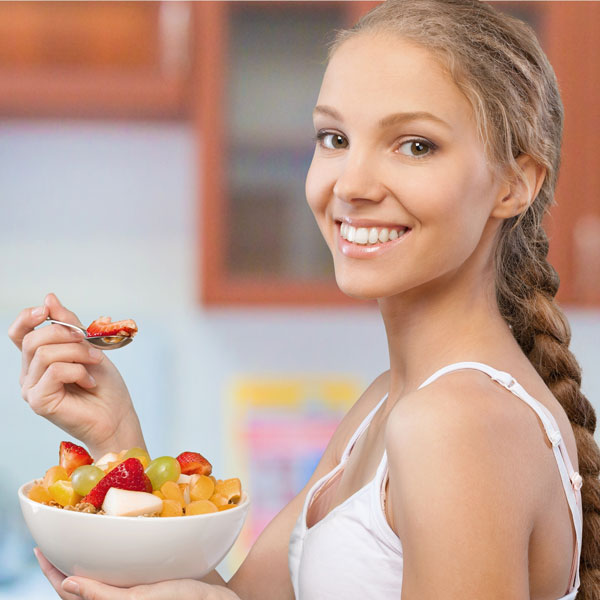 One way to reduce your chances of falling victim to gallbladder pain is by reducing the amount of fat and protein that is in your diet. This is actually one of the few things that the doctors do know for certain about gallstones. Gallstones are formed in the bile, which is stored in a small sack like organ that is attached to the liver called the gallbladder. This organ has no other function other than to hold onto the bile in a concentrated form until the small intestine calls out for it. The small intestine cannot break up the fats that we eat unless it has bile, so when fat arrives is deposited in the intestinal tract after a meal, the small intestine sends a hormone to make the sack connected to the liver release up some of the bile. The stones in the bile get forced out when the bile is forced out and that is when the pain begins. Reducing the fat will reduce the amount of times the bile is needed and thus reducing the number of times that stones are released. Reducing protein will prevent the liver from producing excess protein collagen in the liver, thereby obstructing the passage of fluids and bile from the liver to the intestinal tract.

It is common knowledge that the foods you eat can increase the occurrence of gallbladder pain and gallstone symptoms. It may not be as common a knowledge that the foods you eat can also help your body to get rid of things like stones formed from the cholesterol in bile and help alleviate the annoying and painful symptoms of this condition. One thing you may wish to do to help reduce the incidence of these symptoms is to eat more apples and grapes. They can even be consumed in liquid form. The pectin they contain actually helps to reduce the amount of swelling in the organ. Less swelling and inflammation means less pain. You also need to consume the skins for the benefits the extra fiber will provide. Lemons are also a big help in the painful condition and the juice of lemons mixed in water should be consumed daily. Reducing gallbladder pain can also be accomplished via gallbladder cleansing.