0
Why Gallbladder Symptoms Are Sometimes Hard To Identify
07 April 2017
March 30, 2017 by Mario Avino in Symptoms

Denatured or processed foods, which are usually associated with high refined carbohydrate content have been linked to an increase formation of gallstones and gallbladder symptoms.

A refined carbohydrate is a plant-based food, typically grain, which has had its outer layer removed and its core extracted through milling and separation. These are known as the bran and the germ, respectively and are fiber- and nutrient-rich. The remaining component – the endosperm – is the base ingredient for white bread or flour, and contains a much higher total of carbs than the bran and germ, and fewer vitamins. Often, to compensate for the nutrients lost during processing, companies will enrich or infuse their product with vitamin compounds.

Refined carbohydrates are used in the production of countless foods, including:

Due to its permeation into the food processing industry, high-fructose is perhaps the most insidious of those listed, with white flour and white sugar close behind. It can be quite challenging to avoid every food – particularly if it has been processed – which contains refined carbs, but practicing moderation when eating any unhealthy foods is key.

The Effect Of Refined Carbohydrates 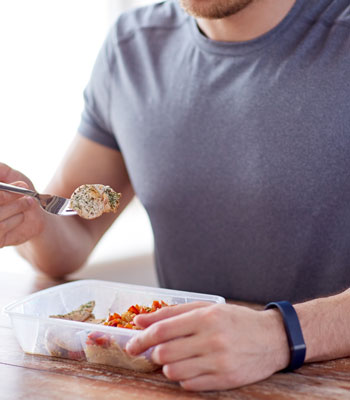 In a study performed in 1985 on the connection between nutrition and cholesterol gallstone formation (1), it was noted by T.S Low-Beer of the Nutrition Society that nutritional factors are a likely reason for the high prevalence of gallstones in countries where processed food is consumed frequently. In fact, he referenced earlier studies which attributed urbanization to an increased rate of gallstones containing cholesterol.

This finding is perhaps due to the fact that it was theorized by J R Thorton et. al in a January 1983 study (2) that excessive consumption of refined carbs, such as sugar and white flour, can lead to an increase in bile cholesterol saturation, thereby raising the risk of cholesterol gallstone formation. The researchers tested their theory by recruiting 13 subjects whom they suspected were likely to have cholesterol gallstones and provided them with diets of refined and unrefined carbohydrates, for six weeks each, in random order. Following each diet, participants were tested to determine the lipid composition of their duodenal bile. The results were quite conclusive: out of the 13 only one subject who was receiving a refined carb diet was able to retain a lower cholesterol saturation index.

Gallstones are an indication of imbalance within the gallbladder which later leads to increasingly more defined gallbladder symptoms. Often those whose bodies experience excessive toxins due to poor eating habits can develop gallstones without even being aware of what has caused them. When bile within the gallbladder experiences a toxic shift in components, disrupting the delicate proportions of fatty acids, bile salts, bilirubin, and other fluids, gallstones can begin to form.

THE CORRELATION BETWEEN REFINED CARBOHYDRATES AND GALLSTONE FORMATION

How Refined Carbohydrates Can Lead To Gallbladder Symptoms 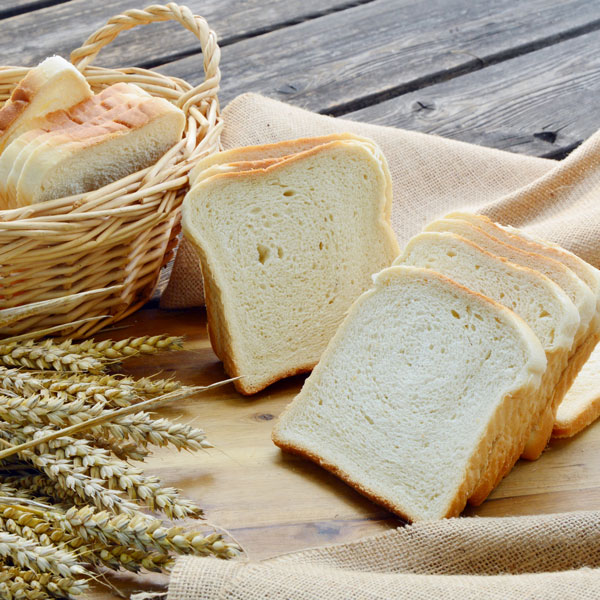 Through scientific study, it has been noted that a diet low in fiber and high in refined carbs leads to a reduced concentration of important bile acids in the gallbladder, which considerably lowers the bile’s solubility. This theory may have originally taken shape when it was speculated by T L Cleave in his book Diabetes, Coronary Thrombosis and the Saccharine Disease (3) when he hypothesized that refined carbohydrates and sugars are a major contributor to the elevation of cholesterol, the saturation of bile, and are the causation of gallstones.

In a case-control study conducted in India (4), it was determined that a high intake of refined carbohydrates is not only associated with gallstones detected through radiological or intraoperative methods, but when coupled with excessive consumption of fructose can increase a woman’s risk for developing gallbladder disease while pregnant.

How Refined Carbohydrates Can Affect Your Other Organs

Notably, a diet which contains mostly sugary food or refined carbohydrates can not provide the body with adequate protein, required for the liver to produce sufficient amounts of bile for digestion. This slows and even halts nutrient absorption, hinders fat digestion, and requires the body to exhaust its stores of fat-soluble vitamins, such as vitamin K. This can lead to deficiencies and chronic illness. The immune system is compromised and toxins can build up within the liver and kidneys, two vital organs for the filtration of impurities.

Eliminate Your Toxins Naturally And Permanently

To learn more on how to get rid of toxin accumulation naturally from the liver or to put an end to your gallbladder attacks The Pulverexx Protocol detox formula has been designed as the solution for your liver and gallbladder health. The process not only dissolves and eliminates cholesterol and calcified gallstone formations, but purges the body of stagnant bile, sludge and toxic congestion found in the liver and gallbladder. Visit https://doctoreden.com/ and find out how your health can benefit from this 100% natural formula today by calling 305-229-4184.