Mind What You Eat If You Want To Avoid Gallstone Symptoms

0
Identifying The Cause Of Your Pain: Gallbladder Symptoms Explained
14 June 2017
Next

Gallstones develop when the bile in the system has excessive levels of cholesterol and toxicity in the body. When the body is too toxic or acidic, the level of bile dramatically drops. Not having enough bile salts is also believed to be a causative issue. If the gallbladder is not functioning properly so that it does not empty properly the conditions where stones can grow are created. These imbalances in the system are known to cause the development of the stones, but it is not always clear why the imbalances occur in the first place. Factors that add to their appearance include the age, gender and weight of the sufferer. The likelihood of developing symptoms of gallbladder increases significantly with age. Gender also plays a huge role. Women are three times more probable to get stones than men are. Obesity has been shown to increase the probability of the growth of stones. The presence of stones also seems to lead to higher possibility of having more developed alongside them.

Do You Suspect You May Have Gallbladder Problems? 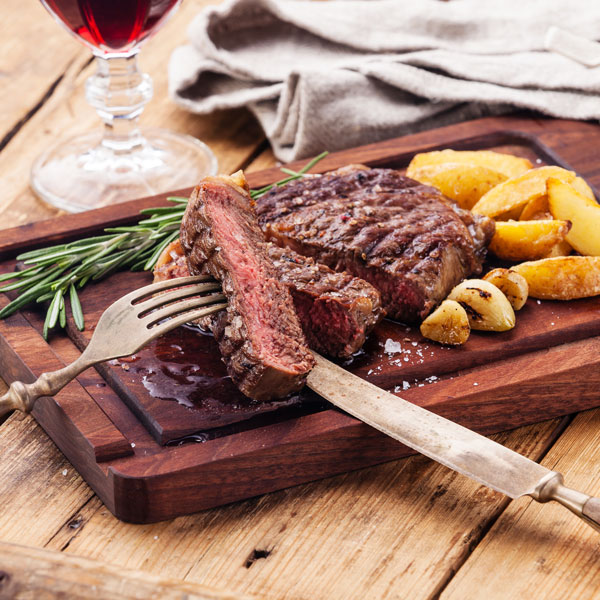 Before getting any type of surgery or treatment, it is very important to diagnose gallbladder properly. Different types of gallbladder disease symptoms are known and have been confirmed by medical researchers and doctors. Gallstone symptoms may include pain in the right upper quadrant of the abdomen underneath the rib cage, pain in between shoulder blades, sharp pain after eating, pain that comes at night. It is a matter of fact that these symptoms are also found during stomach diseases as well pain that is felt more often at night. A notable distinction between gallbladder symptoms and digestive issues is that gallstone symptoms cannot be improved via medications digestive aids, but symptoms that are caused by digestive problems can. This is one of the major distinctions that should help you determine what exactly are you feeling.

Many people who are having gallbladder problems do not realize that many of their gallstone symptoms can diminish considerably by simply changing their diets. Your gallbladder is responsible for storing bile that is produced in the liver. When you eat a certain foods, your gallbladder will automatically secrete this concentrated bile to the intestines so that you can digest foods properly, especially fatty foods. But when you have a congested gallbladder full of gallstones and you eat fatty foods, your body tries to secrete this bile but because their is an obstruction it pushes against the gallstones instead of flowing freely to your intestines. This can cause or trigger an attack or other gallbladder symptoms. So it is very important to stay away from fatty foods as this can trigger gallbladder attacks. Other foods include red meats, hard to digest foods like many junk foods. Keeping a clean gallbladder diet can prevent gallbladder symptoms from occurring. Also this natural method may also be of great help in cases of gall stone symptoms:

The gallbladder is an important organ of the digestive system and when its health has been compromised, it can very well affect many systems across the body. Gallstone symptoms and a gallbladder attack may be avoided via natural herbs that help break and reduce the size of the gallstones so they may be passed with ease.