Identifying The Cause Of Your Pain: Gallbladder Symptoms Explained

Identifying The Cause Of Your Pain. Gallbladder Symptoms Explained

For those who have experienced a gallbladder attack, they often compare them in intensity as the same or worst than giving birth. In some ways they seem to be worst since in it common knowledge that gallbladder pain may not be relieved through traditional pain medicine. Gallbladder symptoms point to the presence of gallstones in the gallbladder. While it is well known fact that many of the individuals who have gallstones do not exhibit any outward symptoms, it is also correct that many of the individuals who do exhibit gallbladder symptoms find it increasingly more tough to bear the pains that ensue and even harder to find an effective solution. The number of individuals who constitute the unfortunate ones to feel gallbladder pain, falls among to be among the 2%. This can lead pain that is often referred to as biliary colic.

Gallstones are always formed from the crystallization of the bile components. The calculi can be formed in the gallbladder but they may pass in the other parts such as common bile duct, cystic duct, pancreatic duct and ampulla of vater. 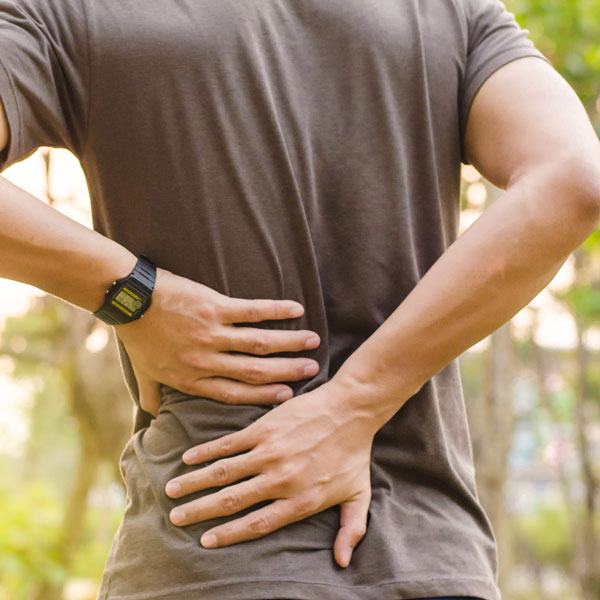 The presence of the gallstones in the gallbladder may cause persistent inflammation is referred to in medical circles as acute cholecystitis. Acute cholecystitis can linger for a very long time when it happens and its pain may be more difficult to stop than the pain from a simple biliary colic, simply because it involves inflamed tissues.

Sometime gallstones can also cause secondary infection from bacteroides and Escherichia.

The presence of the gallstones in other parts of the bile ducts can lead to other serious cases such as pancreatitis and ascending cholangetis. Any of these problems is considered to be life-threatening and they are normally considered to be a medical emergency.

If the gallstones are only found in the gallbladder, this problem is known as the cholelithiasis. If the stones move to the bile duct, the problem is called the choledocholithiasis. Gallstones are different in their shapes and sizes. They can be small as a sand grain or big as a golf ball. This is why it is important to know what are all the possible gallstone symptoms.

There are certain gallbladder symptoms that are often experienced. These may include highly gnawing pains felt in the upper part of the abdomen, in the middle part of this upper abdomen or the right side. Gallbladder pain is never limited to the abdominal area alone. Sometimes, the pain can radiate to the back in between the shoulder blades. Gallbladder pain can also radiate to areas behind the breastbone.

There are a number of natural methods that are used in alternative circles to address gallstones. Some methods are used quite successfully to mitigate the pain thru home made recipes, while others, like the Pulverexx Protocol will eliminate the pain within a short period of time, as well as address the underlying cause of the pain. To learn more go to www.doctoreden.com.