What Are Gallbladder Polyps?

What Are Gallbladder Polyps?

You may have heard of polyps in the colon. Many people, as they enter midlife, will undergo a colonoscopy which is a simple exam which makes it possible for a doctor to look inside the colon for small growths of tissue. Well, the colon is not the only place where these lesions can occur. Polyps, may develop in any mucous membrane, including the gallbladder. Wherever polyps occur, they are generally small, and usually benign growths. Gallbladder polyps are growths which protrude from the inner, gallbladder lining and though it is possible for a small, minority to be cancerous, they are typically benign.

The gallbladder is a small, stretchy pouch located just below the liver. It stores and concentrates bile which is manufactured in the liver, as well as hepatic waste products. Bile, a greenish-brown fluid, contains cholesterol, bilirubin, bile salts and other components. The gallbladder responds to digestive signals when we consume a meal and will release the right amount of bile necessary to aid in the absorption of fat soluble vitamins and digestion of fats. Excess bile which is not immediately required for digestion is stored by the gallbladder to be released as needed. The problem comes when bile becomes acidic, stagnant and toxic. At this stage sludge and gallstones begin to form. If this stage is prolonged, polyps may ensue.

Why Would Small Polyps In The Gallbladder Be A Health Concern? 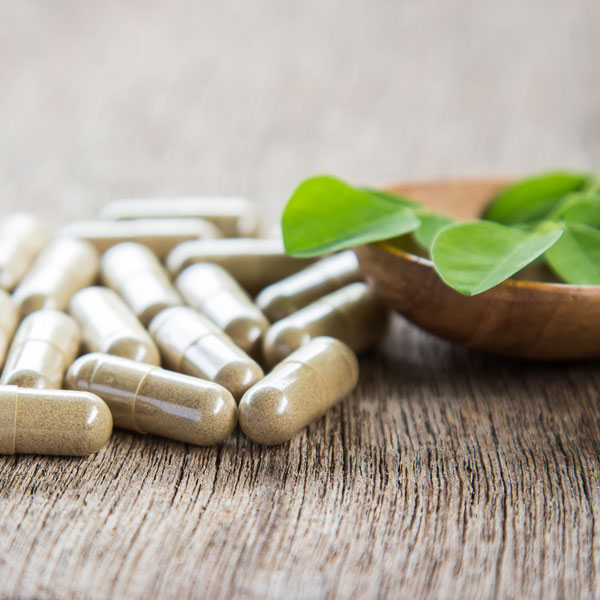 With the increased use of abdominal imaging such as ultrasound, gallbladder lesions tend to be found somewhat accidentally and according to traditional medical practice, it is not always clear what management, if any, is necessary.
A very high percentage of gallbladder polyps found are small. These polyps are referred to as non-neoplastic, which means that they are not growing and do not pose a health risk. In many occasions, small lesions are initially identified as polyps on an ultrasound test, but in cases when cholecystectomy is later performed, they are revealed to be really tiny gallstones.

Doctors will often be concerned when they detect polyps which are larger than half an inch in diameter, however, medical studies have shown that in the clear majority of cases, people with gallbladder polyps, followed over an average of 5 years, had either no size and tissue changes detected, or their polyps resolved. Only 1 % of the cases showed growth in that time. The same study concluded that a large number of follow up ultrasound exams for gallbladder polyps may be performed unnecessarily.

Detection of Polyps ¾ of an inch or larger will typically prompt your doctor to suggest surgery as a precaution. Removal of the gallbladder through laparoscopic surgery is called cholecystectomy.

Small polyps in the gallbladder which that are less than half of an inch, about 10 mm in size, are unlikely to be cancerous and usually wouldn’t require treatment, nor is it likely a person would be aware of them.

Two thirds of all polyps 5 mm or below are cholesterol polyps and they are usually benign. The rest are leiomyomas, adenomatous or inflammatory polyps of the gallbladder, which usually do not grow in size.

Only about 5 percent of gallbladder polyps are cancerous, with an annual occurrence rate of 1–2.5 cases per 100 000 US citizens.

So What Is The Cause Of Gallbladder Polyps

A toxic condition on the liver and gallbladder usually precedes the formation of gallbladder polyps. When the gallbladder contains excessive toxicity in the form of sludge, stagnant bile or gallstones, the tissues of the gallbladder may become inflamed. Stagnant fluids are usually acidic and this may actually cause irritation at first and then inflammation when opportunistic organisms set in.

Excessive waste products in the gallbladder may create ideal acid conditions for the growth of bacteria and parasites. There is a growing number of medical practitioners that believe that parasitic organisms may actually help promote the growth of polyps.

Can Gallbladder Polyps Be Healed And How? 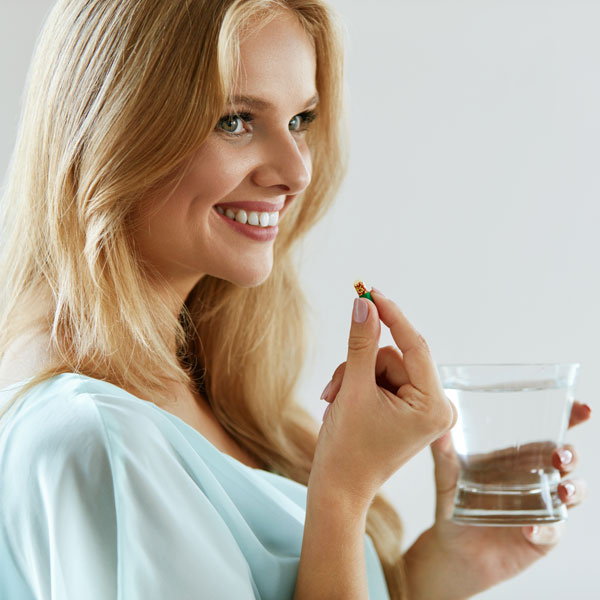 Traditional medicine states that the cause of gallbladder polyps is unknown, and that there is no cure for these types of polyps except via surgical removal of the entire organ when the polyps have exceeded the ¾”.

The good news is that not everyone believes in the idea that there is no cure for gallbladder polyps or any other disease for that matter, and that the only solution is to surgically remove any organ or tissues that exhibit signs of disease; in this case the gallbladder.

In alternative or natural medicine, toxicity is believed to be the underlying cause of over 90% of all diseases and that once toxicity levels are minimized and brought to lower more manageable levels by your body’s standards, the disease or infections can be more easily overcome by the body’s own immune system.

Polyps in the gallbladder are no exception. Gallbladder polyps may be passed in the same way as gallstones can be passed. Once you remove the toxic irritating sludge and congestion, the chances are that the tissue inflammation will gradually diminished and polyps disappear if they are inflammatory type polyps. If they are cholesterol polyps they may actually break off and be passed via a liver/gallbladder detoxification program (See The Pulverexx Protocol to learn more about this).

However in the case of gallbladder polyps we must tackle the problem of parasites, as well as the toxic stagnant bile, sludge and gallstones.

To do this we add some parasite herbs to the liver/gallbladder detoxification protocol. We incorporate the following herb tincture: black walnut hulls, wormwood (from Artemisia), common cloves in to the Pulverexx Protocol as a means to help with any parasitic organisms that may be the cause of the inflammation.