0
Gallbladder Symptoms In Children
01 August 2017
Next 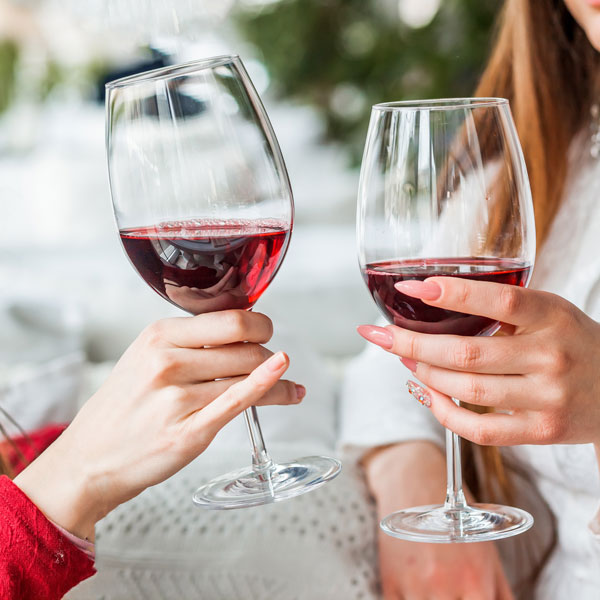 You may have heard that drinking alcohol can lead to gallstone formation, but that idea is actually based on some incorrect assumptions about how alcohol affects digestion and the gallbladder. There is no medical evidence to indicate that alcohol causes gallstones. There is however, some research that suggests that moderate consumption may reduce the risk of developing the condition.

It has been understood in the medical community for some time that small amounts of alcohol consumed regularly lowers the risk of gallstone formation, however a recent British University study determined the precise, quantitative effect that each unit of alcohol has on gallstone development. (1) The study followed 25,639 men and women and using questionnaires, the researchers measured the frequency and quantity of the participant’s alcohol intake. The study determined that people who reported consuming two UK units of alcohol each day experienced a one-third reduction in development of gallstones. Over 10 years, 267 participants developed gallstones.

Other studies seem to corroborate that finding.

Take for example a study in which 1,290,413 women in the UK were followed for over six years and found that those who drank 1 or 2 drinks per day had a 41% lower risk of developing gallstones symptoms. (2)

This certainly doesn’t mean that the medical community recommends drinking an excessive amount of alcohol with the believe that it will prevent gallstones. The recommended amount of alcohol consumption based on these findings is relatively little and researchers emphasize the need to keep the amount of alcoholic drinks within a moderate range. 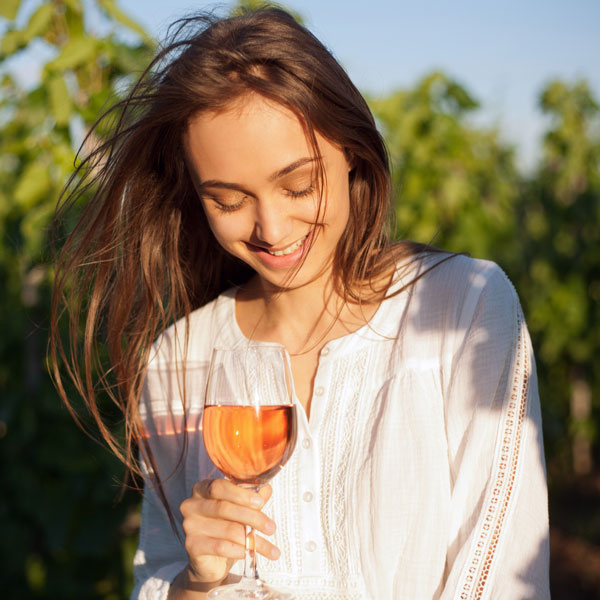 On the other hand, heavy alcohol intake can have many negative health consequences and may indirectly lead to gallstone formation or exacerbate existing symptoms.

For example Alcoholic Liver Disease (ALD) is a liver injury that can range from simple excessive fat accumulation or steatosis to cirrhosis and is brought about from excessive alcohol use. (4)(5)

And as we know individuals with Non-alcoholic liver disease (NAFLD) have a high prevalence of gallbladder disease. (7)

People who are already suffering from gallstones will not find that alcohol helps symptoms and its consumption may increase the risk of developing fatty liver disease as well as cirrhosis of the liver, which encourages gallstone development. Liver health is a key factor in overall digestive health and normal bile production.

Individuals with pancreatitis may exacerbate their problem when drinking alcohol excessively.

Alcohol: A Trigger For Gallbladder Attacks In Those With Gallstones

Individuals with gallstones should avoid alcohol consumption altogether, since alcohol is a trigger for gallbladder attacks and promote gallstones symptoms.

It is believed that gallstones form because of chemical imbalances in the composition of the bile. Gallstones form when there is disproportionate toxicity in the body and excessive protein consumption. Excessive consumption of protein is particularly linked to increased cholesterol gallstone formation in the liver.

The above conditions cause small, hardened stones to form in the gallbladder and liver. These can range in size from grains of sand to large marbles. They may go unnoticed for a while but as they grow with time, they press upon tissues or move and block a duct and cause excruciating pain and lead to serious medical problems. The tendency toward gallstones are linked to poor dietary and lifestyle choices.

Obesity, drastic weight fluctuations including rapid weight loss, postpartum women, those who take hormones or oral contraceptives, those who are over the age of 40, and individuals with cirrhosis of the liver may develop gallstones more easily. People with irritable bowel syndrome and Crohn’s Disease also appear to be more likely to develop them and certain medications may elevate the risk.

The liver is a filter and that is why liver detoxification is important for those who suffer from alcohol abuse. Not only will a liver cleansing detox aid in removing the substances that lead to alcohol dependency, but cleansing the liver aids is purging much of the accumulated fat that is characteristic on those with fatty liver conditions.

The Pulverexx Protocol is an all-natural program developed for those who suffer from liver toxicity and gallstone formations. The program takes one month and helps dissolve and purge calcified and cholesterol deposits from the liver. This includes fatty accumulations accumulates therein that may lead to obstructions in the liver’s sinusoids and eliminatory pathways.