Here Are 3 Ways That You Can Identify Gallbladder Symptoms

0
Do Gallstones Cause Gallbladder Symptoms?
23 April 2018
Next

Here Are 3 Ways That You Can Identify Gallbladder Symptoms 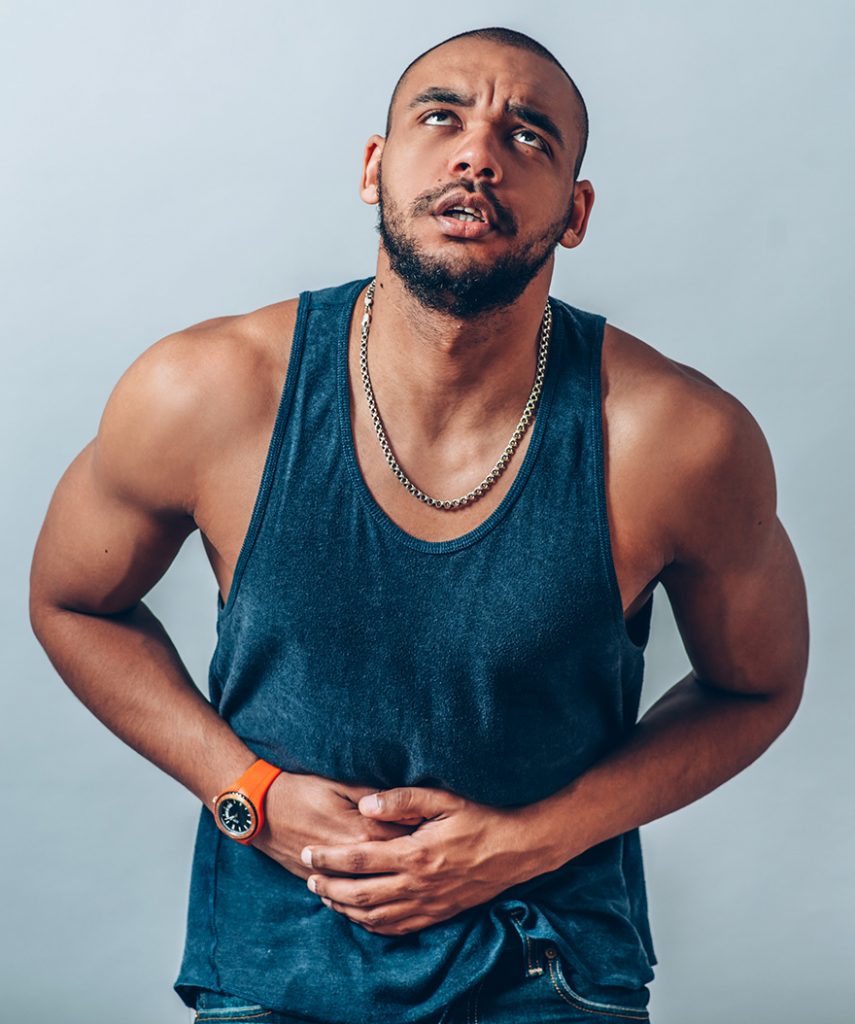 The painful symptoms of gallbladder disease aren’t always as clear as a gallbladder attack. Many people begin to feel unwell and note digestive upset long before being diagnosed with a medical problem. Today’s patient is well informed and if you are like most people, you’ve gone looking online to try and figure out what your body is telling you.

You probably also know that the wide variety of information available with just a few clicks is not always accurate and can be downright overwhelming. Here are 3 simple ways to narrow down gallbladder symptoms and get take a step closer to getting your health back on track.

Indigestion will often appear as bloating, gas and intestinal cramping after eating. When a person experiences belching, heartburn and bloating after a meal, they may suspect that they are lactose intolerant, or that the food was too acidic, spicy or greasy. It may have been all of the above, but the real issue is often an inadequate supply of bile which is needed to digest meals containing fat.

If a person has gallstones blocking a duct or if stones and inflammation are impairing gallbladder function, the amount of bile which will normally be concentrated and released into the digestive tract is hindered. Without bile the fats in your food and the fat-soluble vitamins you eat cannot be absorbed properly. This can leave you not only feeling bloated and uncomfortable, but gradually more nutrient deficient as well.

Another early, recognizable gallbladder symptom is nausea which may be accompanied by vomiting. The pressure that builds up in the abdomen after eating can be very uncomfortable for a person with gallbladder problems. Often at night, certain positions or pressure when laying down may also make you feel green. It is possible to have indigestion and nausea without the pain associated with gallbladder disease which means that people are often confused by these post-meal problems and think it can’t be their gallbladder.

Perhaps surprisingly, a large number of people who have gallstones do not present with symptoms such as pain or digestive upset. When they do eventually seek gallstone treatment it is commonly because of pain. After eating a meal which contains fat such as cheese and other dairy or fried foods, a diseased gallbladder will cramp because it is filled with gallstones and cannot function or because a stone is blocking a duct and causing a buildup of pressure.

This pain is typically felt in the upper, right abdomen and described as a gnawing, aching or cramping pain. It can also radiate straight through to the back or right shoulder. A gallbladder attack may last anywhere from 15 minutes to several hours and often come on late at night. This may be due to the rhythms of the body according to traditional Chinese medicine, or because of the typically high fat dinners and heavy snacks that people eat before bed.

Knowing what gallbladder symptoms can feel like helps people to act, make changes and get their digestive system healthy again.