GallBladder Symptoms Are Most Common In These Individuals

Prevalence of GallBladder Symptoms Is Most Common In These Individuals

More Common In Women Than In Men

Here are some facts that you may find of particular interest. In western countries, typical gallbladder symptoms seem to be more prevalent in women than in men. Women have the most frequent occurrences of these painful symptoms. The reason why some of the women will be even more prone to having them than others is because gallstone development seems to be related to anti-pregnancy pill use as well as hormone replacement (estrogen) medications. This seems to be one of the reasons why gall bladder symptoms in women take place more frequently than in men.

Symptoms of Gallbladder also tend to be more common with women who are past the age of forty. 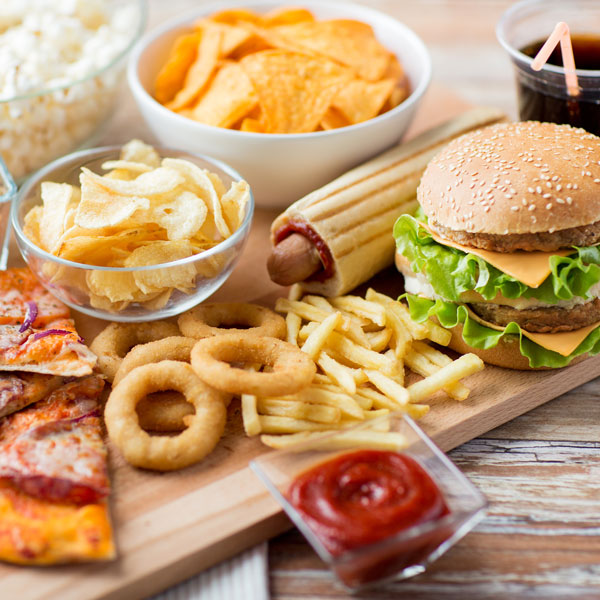 Gallbladder Symptoms seem to take place more often in countries with western diets and pharmaceutical medicines than those with more native customs and diets. In general western diets tend to be high in artificial additives and chemical constituents that are present in the foods for preservation but offer no nutrition but nonetheless they contribute to liver congestion. Diets high in fats tend to require more concentrated bile in order to be digested and if the bile is already acidic or with a high cholesterol saturation it will have a tendency to solidify or form what we know as gallstones which eventually lead to gallbladder symptoms.

Native Americans are more likely to have the condition than some other races. Hispanic females are also more apt to contract complications with the gallbladder than Caucasians do. This may be due to dietary choices that are passed from one cultural generation to another, including the prevalence in high meat consumption. So the foods that different cultures eat may actually play a higher part in the formation of gallstones that the theory of inheriting gallbladder problems.

Obese individuals stand a greater chance of suffering from gall bladder symptoms than people of the average weight will. This is thought to be because related to dietary choices as well as to insulin resistance.

Although it seems that every time we turn around we are being told that we need to modify our diets for some reason or another, but in the case of symptoms of gallbladder it is quite important that some foods be avoided. When people are suffering from gallstone symptoms the diet modifications are suggested to help them control the painful attacks they have. It is far more desirable that individuals with gallstones will make the necessary dietary to minimize the chances of certain foods triggering an attack. The first change is to minimize or eliminate the consumption of animal fats or fatty foods. Other foods to be avoided are coffee, onions, eggs, dairy, broccoli, cauliflower, and Brussels sprouts wich are known to trigger painful gallbladder attacks.