A recent study in Saudi Arabia found that the occurrence of gallbladder symptoms and surgery rose by 600% when people in that country changed their diets from fresh, healthy traditional foods to a typical western junk food diet consisting of sugary, “enriched” and fat-laden foods along with a more sedentary lifestyle typical of ‘developed countries.’

Junk food, processed foods and lifestyles that contribute to an ever-increasing toxic load, deplete our body’s mineral reserves, particularly magnesium. Magnesium is one of the most important minerals in the human body. Magnesium deficiency has been associated with abnormal rise of triglycerides, cholesterol and/or fat phospholipids in the blood. (1)(2)(3) Magnesium deficiency is also tied with insulin resistance (4), where there is a disproportionate production of insulin. Both excess lipid synthesis and insulin resistance can lead to gallstone formation and an increased risk of gallbladder symptoms. 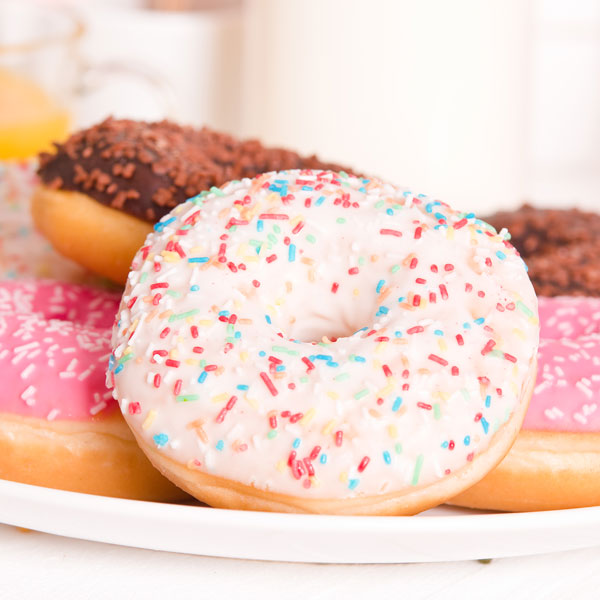 Magnesium deficiency is hard to detect, so the first step to preventing is identifying its risk factors.

Magnesium deficiency is endemic throughout western societies. This vital mineral is missing altogether from the soil where crops are grown and therefore is consequently lacking in the foods people eat. Magnesium is also depleted from our body’s reserves because of the high level of processed foods with chemical additives that people consume as well as the countless chemicals they are exposed to on a daily basis, that leach essential minerals like magnesium from the body.

Each of these common eating habits magnesium in the body:

One of the biggest culprits is sugar. Most processed and packaged foods are loaded with sugar. People who have a high intake of sugar are deficient in magnesium.

How much does sugar contribute to the depletion of your magnesium reserves? This statement should put things into perspective:

For every molecule of sugar that you consume your body requires 54 molecules of magnesium in order to process it.

No wonder people are so deficient in magnesium. Sugar leaches magnesium.

“The typical American diet, which is rich in fat, sugar, salt, synthetic vitamin D, phosphates, protein, and supplemented calcium, not only is deficient in magnesium but actually increases the need for magnesium in the body.” (5) In fact, high sugar intake increases excretion of magnesium via kidneys. (6)(7)

People who drink soft drink, colas or eat processed foods or luncheon meats on a regular basis are also magnesium deficient. The reason is that these foods are high on phosphates that bind magnesium to form magnesium phosphate, which cannot be absorbed by the body. They also bind Calcium.

Phosphoric acid is used as a flavoring agent because it provides a tart, acidic flavor in carbonated beverages (colas), cheeses, beer, jellies and jams. Phosphoric acid is also used extensively in the steel industry to clean and rust-proof metal surfaces.

The problem is that phosphoric acid acts as a diuretic and it binds magnesium and calcium, rendering them unusable by the body. A recent study reveals thanks to the high phosphoric acid content in carbonated beverages that drinking as little as two or more colas per day doubles the risk of chronic kidney disease as well as promotes kidney stones. (8)

Not only are high fat, high protein diets directly implicated in the formation of cholesterol gallstones that eventually lead to gallbladder symptoms, a high-saturated fat diet cuts down magnesium absorption in the intestines. (7)(9)

Prescription And Over The Counter Medications

Prescription medications deplete magnesium reserves in the body by preventing magnesium absorption or by increasing excretion via kidneys. Among the known magnesium deficiency causes are: 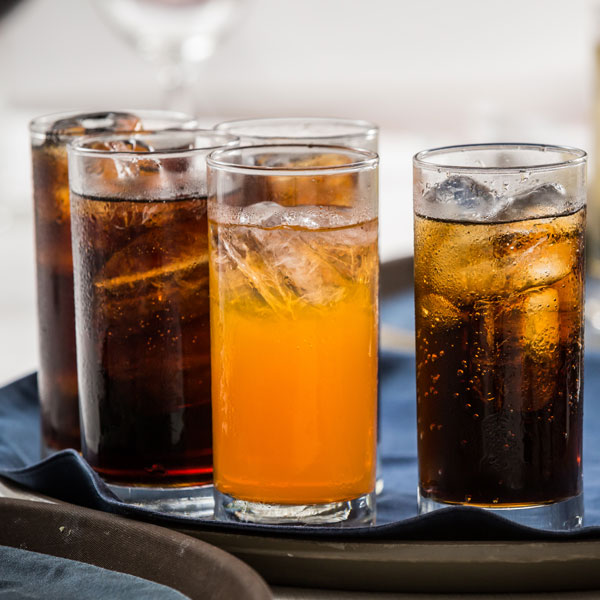 Alcoholism And Other Addictions

Alcoholism can also lead to magnesium deficiency. It is estimated that up to 60 percent of alcoholics have seriously low levels of magnesium. In fact, some drug addictions centers will employ intravenous magnesium replacement for severe alcohol withdrawal patients. (10)

Water softeners are often used to improve water quality, yet in doing so the process removes magnesium from the water. Municipal water sources also regularly remove magnesium as a part of water treatment process compounding the problem further. Having that water provides as much as 50% of the RDA in some parts of the world, then you can be certain as to how deficient we are in this valuable mineral. Soft water has been shown to diminish magnesium intake, and in some cases it may contribute to magnesium deficiency (11)(12), not only by its sheer lack in the water supply, but the myriad of chemicals that are found there in that rob the body of essential minerals.

As of 1977, the U.S. National Academy of Sciences reported at least 50 studies, in nine countries, that have showed how water hardness is greatly associated with cardiovascular disease mortality.

Another culprit for magnesium depletion from our body’s reserves are competing vitamins and nutrients in the form of supplementation; more specifically calcium supplements that prevent osteoporosis and bone loss.

The advisable calcium and magnesium ratio in supplements should be 1:1, not 2:1, as it is commonly suggested. Without magnesium, the body cannot assimilate the calcium and you will just urinated away. The more calcium you consume, the more magnesium you need.

Gallbladder Symptoms Can Be Abated – Gallstones Can Be Dissolved

If you have a predisposition for gallstones, a diet high in magnesium is essential for future gallstone prevention. Magnesium-rich foods may include leafy greens, whole grains, nuts and seeds like pumpkin or flaxseed, seaweed, agar, spices like basil or coriander.

Regardless of whether you are on a diet low in magnesium or not, if you have a history of gallstones, know that just like gallstones form, they can be dissolved.

The Pulverexx Protocol is an all-natural program for dissolving and eliminating gallstones. It makes no difference whether they are cholesterol or calcified. Thru this 1-month program gallstones and toxic sludge can be dissolved and expunged from the body without pain.