0
Learn To Recognize Gallbladder Pain Symptoms
18 May 2018
Next 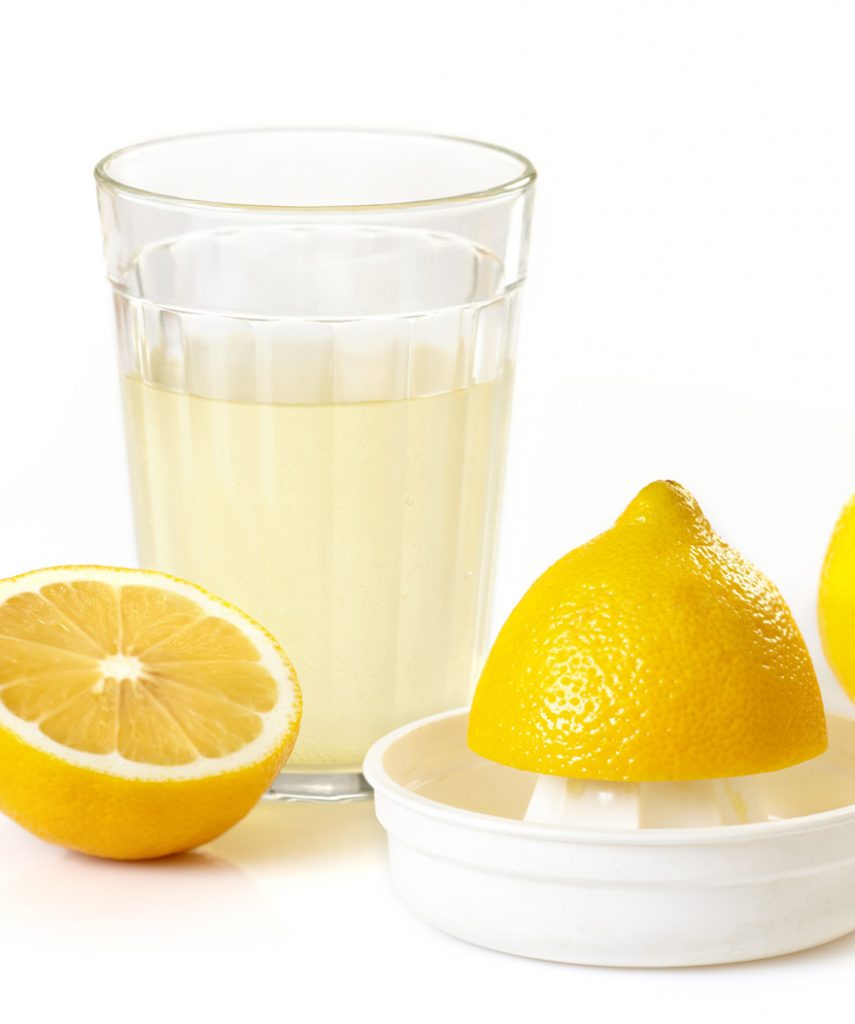 While gallbladder removal surgery, known as cholecystectomy, is one of the most common surgical procedures in North America, there are good reasons to try to avoid it if you can. When people visit their doctor with gallbladder pain, their doctor may suggest that gallstone removal through surgery is the only reliable way to improve the situation.

There are, however, many home remedies, which are perfectly safe and often quite effective to dissolve gallstones and improve gallbladder health. These involve food and natural products that many of us have at home and can safely take.

As well, some changes in your diet and lifestyle habits can not only relieve symptoms but help ensure you don’t form any more stones.

Apples contain malic acid which is effective to soften the gallstones which have formed from hardened calcium and bile pigments in your gallbladder. Vinegar reduces cholesterol levels in bile, the greenish yellow liquid produced by the liver to aid in digestion. A glass of apple Juice mixed with 1 tablespoon of Apple Cider Vinegar should be consumed once daily to help soften and remove gallstones while preventing their return. This is also an effective pain relief remedy to take while having a gallbladder attack for fast relief.

Most gallstones are formed from hardened cholesterol deposits and pectin, present in pear juice, is believed to bind to the cholesterol in gallstones, helping to dissolve them.

Various juice therapies are always popular natural cures for gallstones. Beets strengthen and help to flush the gallbladder, while benefiting the blood and the rest of the digestive system as well. Improving bile flow, it is recommended to be combined with cucumber which supports liver detoxification and carrot juice which is naturally high in vitamin C. Vitamin C is also known for its help in naturally dissolving gallstones. Blend together and drink the juice, 2 glasses per day while suffering gallbladder pain.

Lemon juice has a similar effect to apple cider vinegar in that it helps to break down fats and improve bile flow. Cholesterol gallstones, which are made from fat can be softened and removed when consuming lemon regularly. Ayurvedic remedies for gallstones involve a mixture of olive oil, garlic and lemon juice, taken on an empty stomach, each morning for 30-40 days.

Dandelion Leaves promote bile excretion from the liver, which helps to flush it out and keep bile from thickening to sludge. You can sip dandelion tea or add the leaves to salads. Those who are taking blood pressure medications or who have diabetes should talk with their doctor first before taking dandelion.

Peppermint can be helpful for stimulating the flow of bile and aiding indigestion. The terpene it contains is believed to dissolve gallstones.