0
Causes Of Magnesium Deficiency
04 August 2017
Next

Magnesium deficiency is extremely common among people who suffer from gallbladder pain. The reason for this is that magnesium is absolutely necessary for gallbladder contraction and release of cholecystokinin (CCK), the hormone that signals the gallbladder to secrete bile to digest fats in the intestinal tract.

A 1983 study published in the Annals of Surgery, documented how oral magnesium sulfate supplementation was used to induce gallbladder contractions in an individual as well as facilitate the release of CCK. (1) 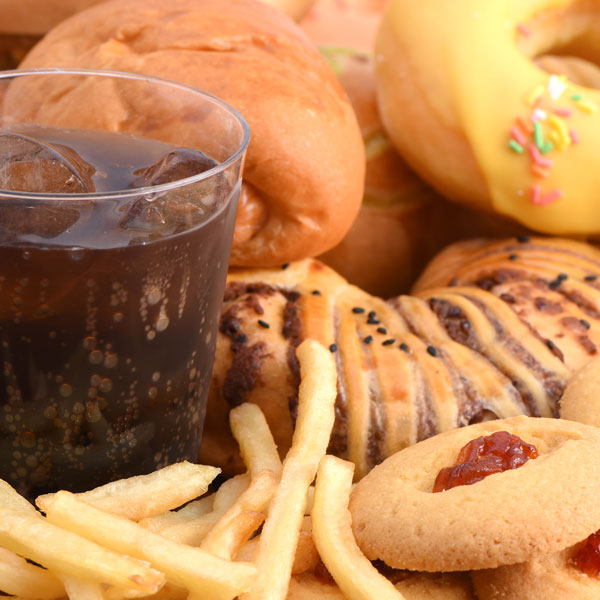 Many individuals suffer from a sluggish gallbladder. One possible reason may be magnesium deficiency along with a toxic diet.

When the gallbladder fails to procure the necessary levels of magnesium, gallbladder contractions are hindered and the proper emptying of bile is unable to take place. Prolonged inability of the gallbladder to empty itself leads to bile stagnation, the formation of sludge, gallstones, that may eventually lead to gallstone congestion and gallbladder pain. One possible reason that all of this could be brought about is magnesium deficiency.

The reason why magnesium deficiency is largely overlooked and/or misdiagnosed is because it fails to show up in regular blood tests. Only 1% of the body’s magnesium is stored in the blood; the rest is found throughout the body with perhaps the bone structure being the largest reservoir of magnesium along with calcium.

In fact, the bone structure is generally found to be 60% magnesium and 40% calcium. When you hear of individuals that suffer from brittle bones and are plagued with hip fractures, it is because the body has no sufficient supply of these two elements and so it resorts to cannibalizing itself, by robbing these minerals from its largest storehouse, the bones.

Magnesium plays a vital role in cell detoxification and in the production of specific detoxification enzymes. It is also essential for the detoxification of the liver. That is why magnesium is so crucial in minimizing the damage that could result from environmental toxicity – chemicals and heavy metals.

Consider this: Glutathione is considered by many to be the body’s most powerful antioxidant. Well, guess what element is an absolutely necessity for the synthesis of glutathione? You guessed right. Without magnesium, it would be impossible to make it. That is how important magnesium is.

The Key To Indefinite Cellular Regeneration

Every cell needs magnesium. Without it, cells cannot function properly. That is because every cell in the human body has a calcium pump and a magnesium pump. Whenever the magnesium pump in the cell fails to get its magnesium, the equilibrium is broken and the cell eventually calcifies and dies.

Magnesium Deficiency: A Factor In The Formation of Calcified Gallstones

The calcium/magnesium pump is a detoxification mechanism used by the cells to purge metabolic cellular waste. Without magnesium, waste builds up within the cell where calcium is in excess. Metabolic waste, chemical contaminants and drugs that have made it into the cell bind with calcium and the cell becomes calcified and unable to maintain its integrity. The result is the destruction of the cell.

When excessive bilirubin is detected in the bile, it is because the body is clearing waste products that arise from the destruction of aged red blood cells. Because the liver is bio-chemical filter, it binds or filters this metabolic waste. Overtime this leads to the formation of calcified gallstones, otherwise known as pigment gallstones. Pigment stones are black or brown; because they are primarily composed of dead cells and their calcified waste. Pigment stones are composed of calcified bilirubin (calcium bilirubinate).

Excessive toxicity in the blood arising from chemical exposure, from the overindulgence in processed foods (junk foods) and from the long-term use of medications, are some of the conditions that coupled with a magnesium deficiency lead to the destruction of cells and eventually to calcified gallstones. 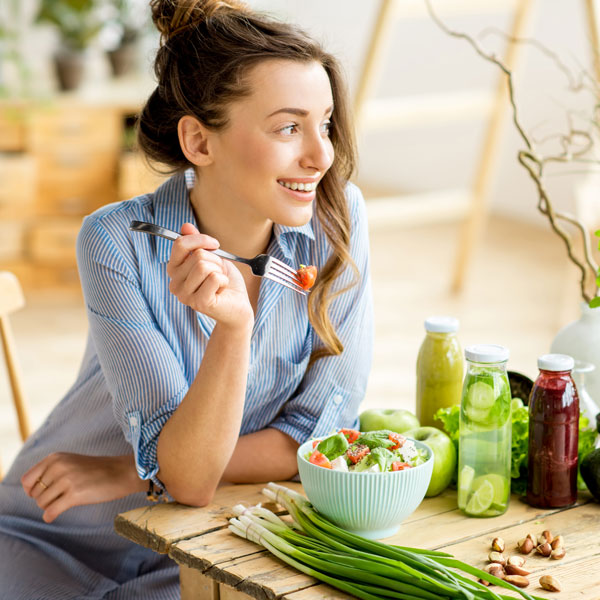 Some minerals in the body are used as binding agents for harmful toxic compounds within the body. When these compounds are bound, they precipitate and form what we know as pigmented gallstones. These minerals are not the cause of gallstones; they are merely cleansing agents. This strategy is merely a containment tactic in order to prevent toxic compounds from wrecking havoc throughout the body.

The minerals that are used for this process are of the electrolyte family. They are minerals like sodium, chloride, potassium, calcium, and magnesium. These electrolyte minerals play an important role in the binding of toxic agents, from which pigmented gallstones are formed.

And studies do show that the minerals that compose pigmented gallstones are mainly of the electrolyte family. A study published by the in Indian Journal of Clinical Biochemistry does indeed reveal that pigmented gallstones are found to be rich in “bilirubin, bile acids, calcium, oxalate, magnesium, sodium, potassium, chloride and soluble protein.”(2) Gallstone composition does tend to vary from culture to culture depending on dietary habits and the nature of toxic exposure.

Furthermore, given the above mechanisms and the fact that magnesium is an absolute necessity for proper muscle contractions of the gallbladder walls, there is high probability that excessive toxicity coupled with prolonged magnesium deficiency are prerequisites for the development of a porcelain gallbladder, a condition where the walls of the gallbladder have become completely calcified and acquires a bluish-white texture.

If you have ever experienced gallbladder pain, magnesium deficiency should be a consideration.

Gallstones Can Be Dissolved

The Pulverexx Protocol is an all natural program for the dissolution and elimination of gallstones and toxic sludge from the gallbladder, liver, common bile duct or at the mouth of the pancreas. It is a powerful detoxification program that is able to dissolve not only cholesterol gallstones, but calcified ones as well. Go here for more information.