Stages Of Gallbladder Disease And How To Avoid It

0
Must Have Supplementation After Gallbladder Surgery
24 August 2017
August 24, 2017 by Mario Avino in Learning Centre

Gallbladder Treatment | Stages Of Gallbladder Disease And How To Avoid It 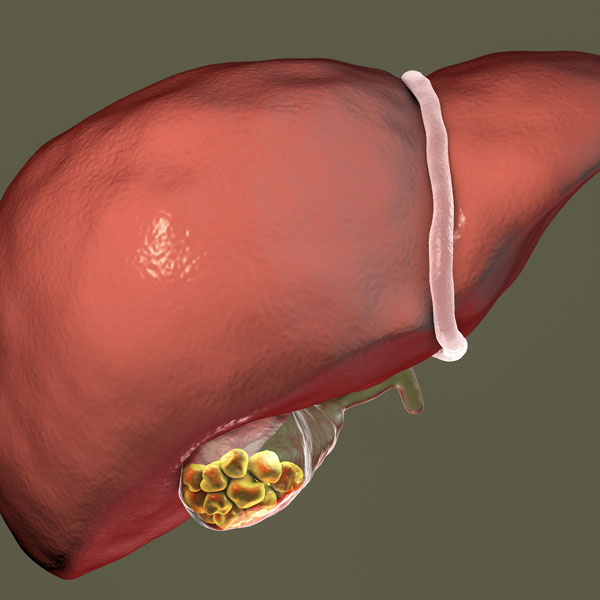 The gallbladder’s role in the digestive process is to store and concentrate the bile that is produced by the liver, and then secrete it into the small intestines when we eat. The gallbladder is a small, pear-shaped pouch located just under the liver. A complex information system in the digestive tract regulates bile components and volume based on the food that we eat. Large fat globules must be broken into very small, usable elements in order for us to digest and extract their nutrients. Bile also makes fat-soluble vitamins absorbable in our intestines. When the bile components of cholesterol and salts are out of balance or when the gallbladder does not empty regularly, gallstones may form which can range in size from a grain of sand to large marbles. There is a successful all natural gallbladder treatment for dissolving these accumulations in a relatively short period of time.

The Progression Of Gallbladder Disease

Gallbladder disease is common in adults but patients do not experience symptoms such as pain in the early stages of the disease. Gallstones often go unnoticed and it isn’t until they travel into one of the ducts that they begin to cause pain and inflammation. When a stone blocks a duct, a gallbladder attack becomes quite serious and can lead to rupture or other medical problems such as cancer.

The symptoms experienced will usually indicate what stage of the disease a person may be experiencing.

In the first stage, gallstones will form in the gallbladder but they do not cause any pain and the patient is unaware. Gallstones may be formed of hardened cholesterol, bilirubin, salts and other components. Most people never get to stage 2 as they will go through life having stones present with no complications and relatively normal digestion.

In this secondary stage, occasional gallbladder symptoms will involve abdominal pain, belching, burping, indigestion, diarrhea and nausea. It is common to experience these symptoms after a fatty or fried meal and often the attacks come in the middle of the night. The discomfort is caused when a gallstone blocks the bile duct and can last for several hours, but the pain subsides. Patients will often contact their doctor and may have an ultrasound or other tests done.

When a gallstone blocks the bile duct, it causes inflammation of the gallbladder or, Cholecystitis. If a blockage is not treated immediately, the symptoms will escalate and indicate stage 3 gallbladder disease. This stage may lead to serious complications and requires urgent medical care or a gallbladder treatment that dissolves the obstruction. Stage three gallbladder symptoms can include nausea, intense pain in the upper abdomen, back or shoulders, elevated temperature, chills and loss of appetite. If left untreated, a blocked bile duct and chronic inflammation can lead to rupture of the gallbladder which may be life threatening. Bile is not safe when it comes into contact with the abdominal cavity and in cases of rupture, septicemia, a serious blood infection, is a concern.

A Natural Gallbladder Treatment That Stops The Pain

Gallstones can be dissolved. Gallstones are chemical aggregates of toxins in the body that can be dissolved thru certain compounds and ingredient combinations already found in nature. Native indigenous tribes have been using some of these ingredients successfully across the world including the Amazons.